Welcome to my web space, please look around and shoot me an email if you have any comments/suggestions. As you can see I have an interest in cars and about anything else that goes fast. I have been a car guy as long as I can remember and my wife is pretty tolerant when I start taking the cars apart to upgrade, usually they come out better than they were before....and I can fix them too which saves us money for her to spend elsewhere

My family and I are located in metro Atlanta, GA, lots of things to do and a nice place to live......and a short drive to the fun mountain roads.
My dad always told me you can do anything if you can read, and that has stayed with me all my life. I have taught myself a lot of things/learned a lot from others and have tried to collect/archive some of that information as well as develop new information sources from my own experience related to the cars I have owned/own so others can try modifying and maintaining their own cars- pictures and information always help provide a little confidence when approaching something you have never done before

We are an AMSOIL independent dealer so please check it out (link below), you can purchase Amsoil products or learn how to start your own Amsoil business, even better discounts and tax write-offs....

These cars are (or have been) in the family:

All are works in progress and probably will be for as long as I own them.

Click on the one you want to see below (or above): 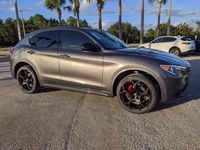 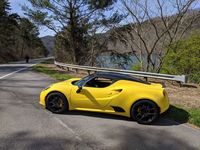 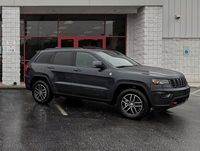 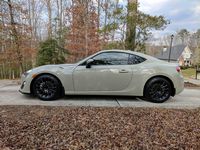 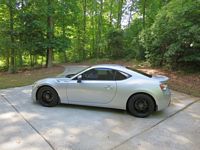 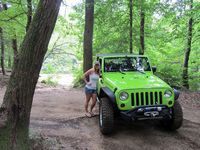 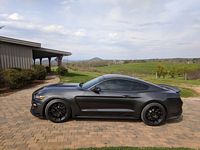 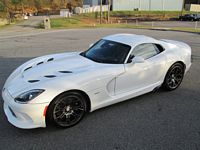 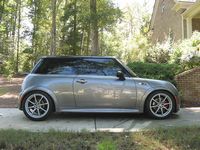 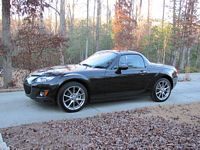 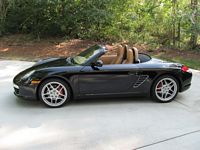 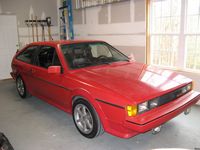 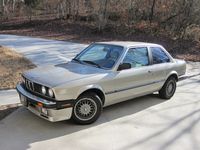 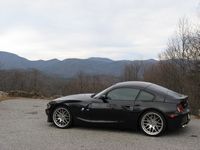 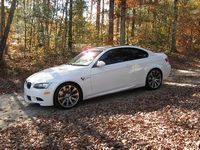 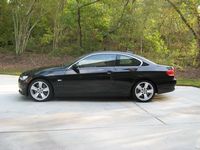 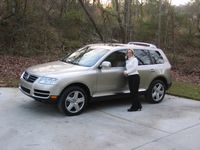 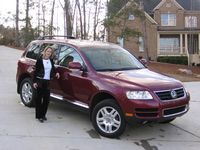 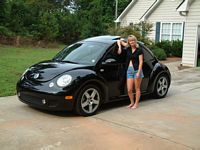 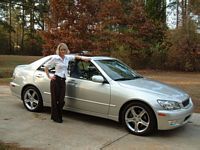 Check out our Amsoil Site and buy Amsoil products or learn how to become a dealer and buy wholesale:

Why is your 2nd Ammendment right important?
Dr. Suzanna Gratia Hupp explains the self defense aspect pretty well:HERE and HERE

DISCLOSURE: Keep in mind that we may be paid for product links and/or receive commissions when you click our links and make purchases. However, this does not impact our reviews and comparisons. We try our best to keep things fair and balanced in order to help inform you so you are able to make the best choice for you.