I have a day of today (Flagday here) so I decided to make this thread about the Oil Control Valves=OCV.

Most of you know already but for those who don't:

The 1ZZ-FE engine in the GT has variable valve timing only, or VVT-i.

The 2ZZ-GE engine in the GT-S has variable valve timing AND lift, or VVTL-i.

Consequently GT has one OCV, GT-S has two OCVs. 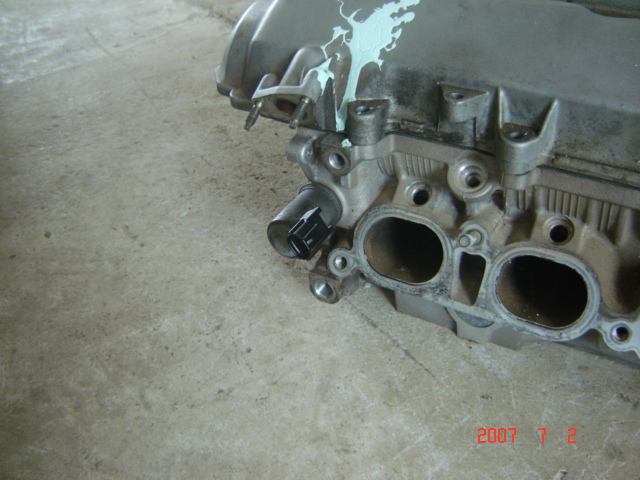 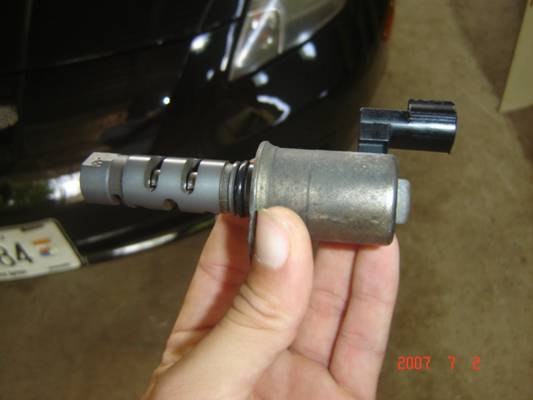 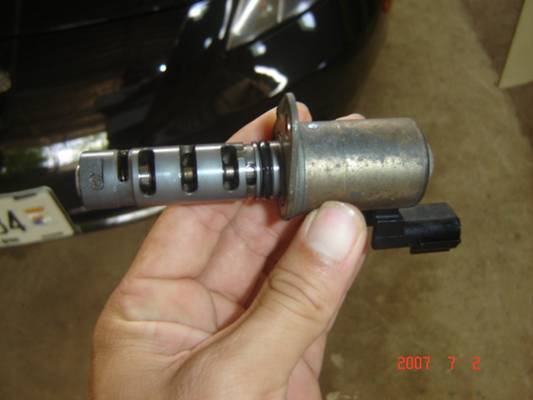 To help keep particles out, the OCV has a metal mesh strainer to filter the oil going to it. This is its location: Behind that bolt in this pic. 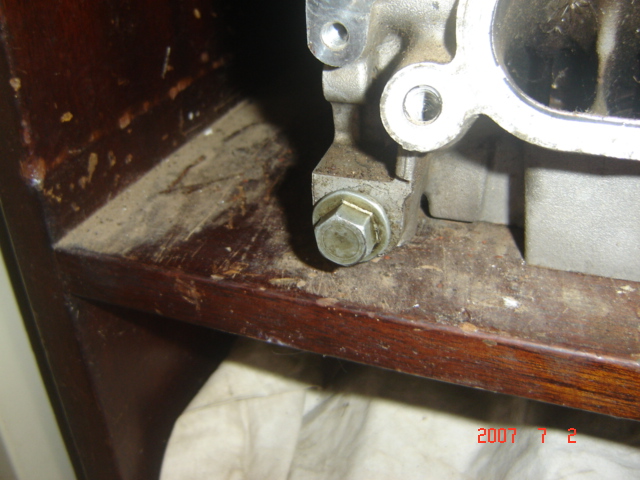 If you remove that bolt the strainer is located in that hole, but this one doesn't have it as I used it in my engine and the old one fell and got lost. 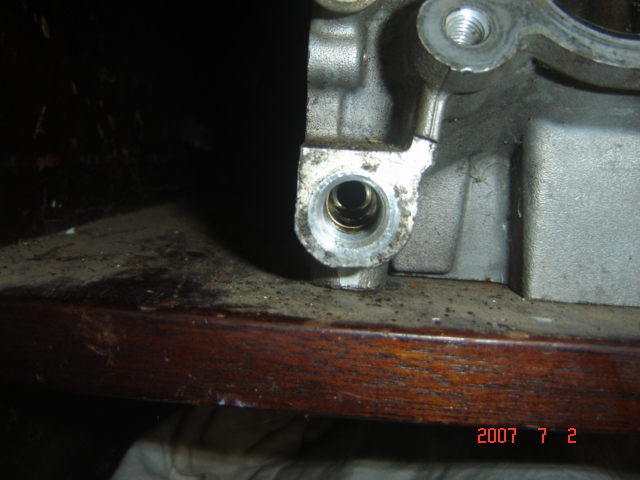 As part of regular maintenance I would recommend cleaning the strainer every 30k. It is a pain to get to if you don't remove the alternator so plan it to do so when you change your drive belt.

Next the Lift OCV and housing is located on the battery side of the head. To get to it it's wise to remove the battery, move the ECU aside and temporarily disconnect the hoses that run from the intake manifold to the valve cover.

This is the GT-S head with Lift OCV location: 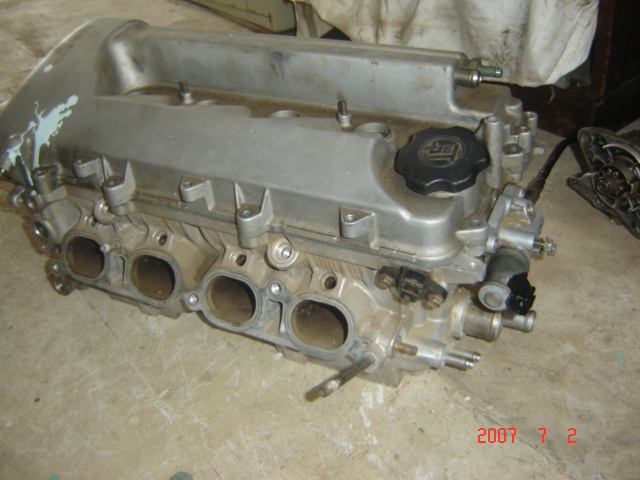 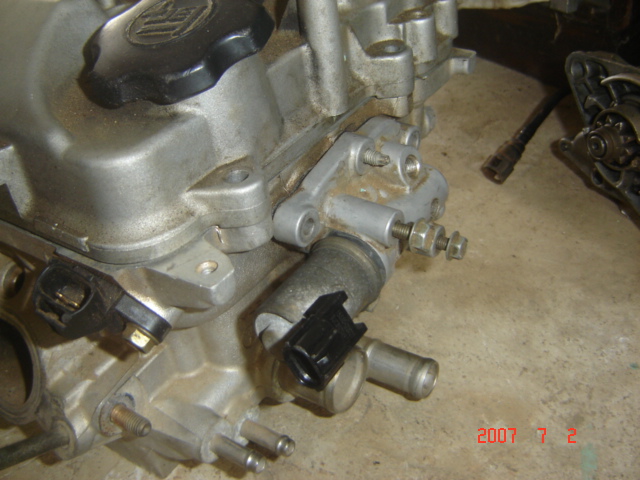 The OCV housing: The two bolts in this pic are where the ground wires go. 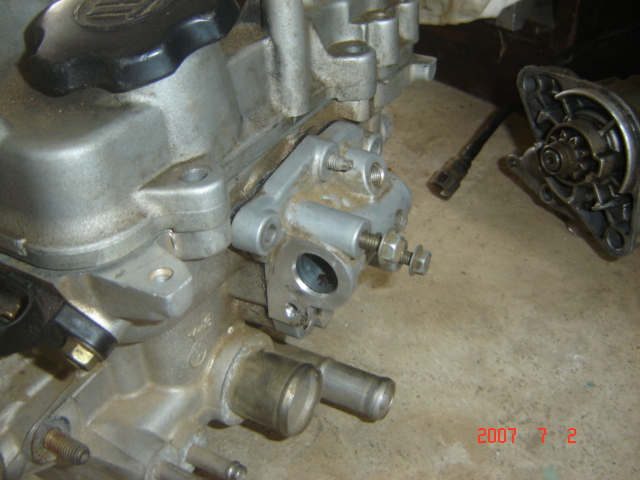 This is what you see when you remove the housing: 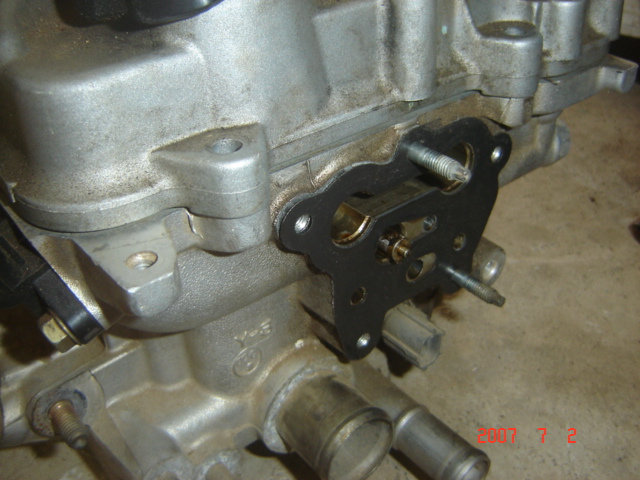 For those who wonder, the dirty electrical connector below the housing is the Coolant Temperature Sensor.

Just like the timing OCV, the Lift OCV also has a strainer. And in case someone is wondering, the timing and lift strainers are not interchangeable, neither are the OCVs on certain model years, I don't remember which though. I think the timing OCV has a slightly longer shaft also. 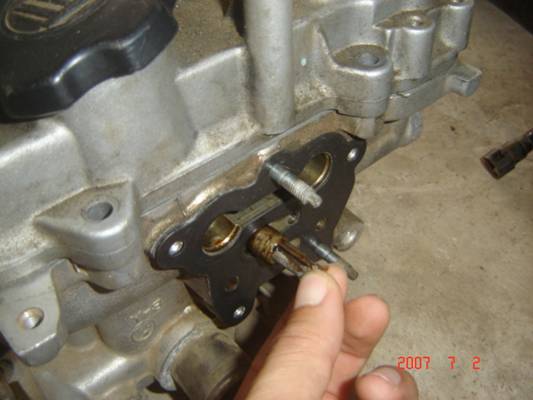 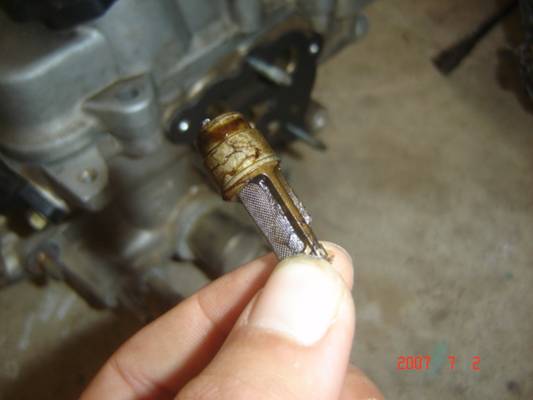 As part of regular maintenance clean these components also, both OCV housing and strainer.

Of course this thread would not be complete without adding the infamous VVT-i related noise. Excuse the poor quality vid I put on Putfile. Watch how the tractor noise goes away when I pull the VVT-i OCV plug: